This website is a participant in the Amazon Services LLC Associates Program. As an Amazon Associate I earn from qualifying purchases.
8 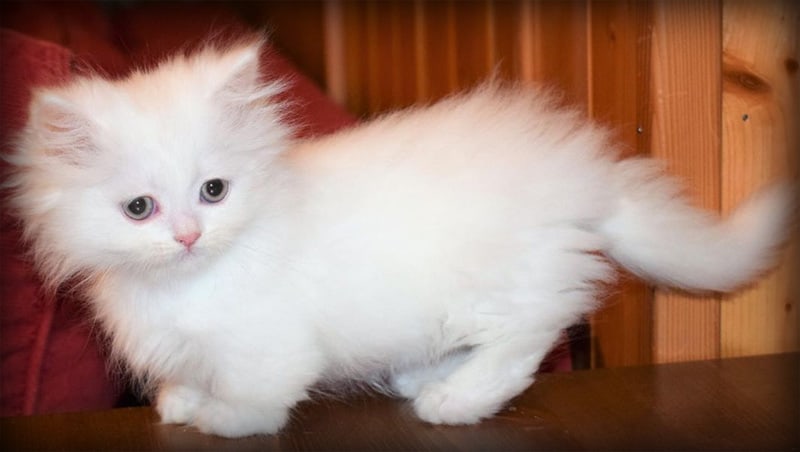 All You Need to Know About Munchkin Cats

The only thing cuter than the name “Munchkin” cats, is surely the cats themselves. With their short little legs, long bodies and tummies that almost touch the ground, Munchkin cats almost look like feline Dachshunds. The breed has shot up in popularity since it was first introduced to the public in 1991. This growth in popularity has been fueled by YouTube and Instagram, where tiny Munchkin kittens attract thousands of views thanks to their distinctive features, marking them out from the many cats on these social media platforms.

Nobody is sure exactly how many Munchkin cats exist or are being bred, due in part to the fact that the Cat Fanciers Association (the world’s largest cat organization) has not recognized the Munchkin as an official breed. Therefore, there is less regulation over their breeding and the cost of purchasing a kitten. Munchkin cats are sold for between $300 to $1200 on the internet, which places them on the higher end of pedigree cat costs.

Due to the relatively new status of the Munchkin cat, most potential cat owners do not know a lot about the breed compared with other, more traditional pedigree cats. Those who do not own these unusual looking pets may know little about their origins, disposition and health, as most people only associate them with their famous owners such as Paris Hilton. That is why we’ve compiled this introduction to all you need to know about Munchkin cats.

How it’s growing up

It is believed that the first Munchkin Cat was a stray named Blackberry which was found in 1983 by a music teacher in Louisiana. Blackberry was pregnant and half of her kittens were born with short legs. One of these kittens, Toulouse, remained unneutered and bred with other cats in the area, creating a whole population of short-legged cats.

The owners of Toulouse and Blackberry believed that this population constituted a new breed, and so contacted The International Cat Association’s genetics committee. TICA decided that the short-legged trait was a dominant gene and therefore constituted a distinguishing characteristic of a new breed. There were some concerns that the cats would experience spinal problems, like those that affect short-legged dogs such as Dachshunds and Corgis. However, the cats that were examined didn’t seem to experience any issues and so the Munchkin cat was introduced to the general public in 1991. 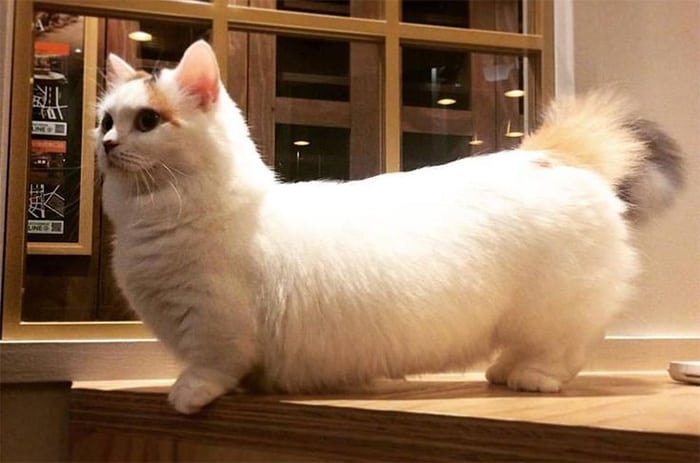 The Munchkin cat is named after the munchkins which featured in The Wizard of Oz. It is thought that the name was given when the chairperson of TICA, Solveig Pflueger, appeared on Good Morning America to discuss the new breed. The producer of the show called her to ask what the name of the breed was and Pflueger quickly chose the name “Munchkin” on the spot.

The Munchkin cat is known for its sweet nature and intelligence and is considered one of the friendliest breeds. Munchkins are very people-oriented and love to play. They are easy to train and get along well with people, making them the perfect family pet. Their personalities are said to reflect their small size, as Munchkin cats often maintain their kitten-like personality well into adulthood. Despite their unusual look, Munchkins are confident and outgoing. 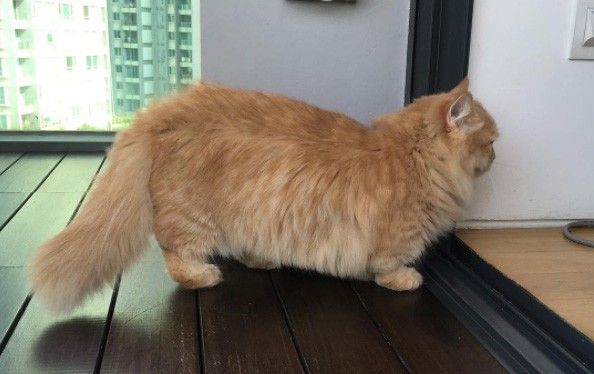 The jury is out on whether Munchkin cats suffer particularly from ill health. Critics of the breed argue that their short legs cause all manner of health problems such as osteoarthritis, spinal malformations, lordosis and scoliosis. Lordosis is a condition in which the spinal muscles grow too short, making the spine sink down into the cat’s body. This causes the cat a great deal of discomfort, and in the worst case scenarios, it can even be fatal. Munchkins also sometimes suffer from a deformity called pectus excavatum, also known as “funnel chest”, in which a cat’s breast bone sinks inwards.

However, the defenders of the Munchkin breed argue that many other breeds are afflicted by lordosis and pectus excavatum and their occurrence has more to do with the individual cat than the breed as a whole.

There is also a lot of discussion about whether Munchkin cats can jump and run in the same way as other cats. Those who disagree with the breed say that this lack of running and jumping either comes from their physical inability to do so or, even worse, the physical pain which is caused when they try to. However, many owners report that their Munchkin cats have no issues running and jumping.

For as long as Munchkin cats have existed, they have been surrounded by controversy. As soon as the breed was unveiled to the public, there were huge concerns that the cat’s physical shape would cause it health problems. One of TICA’s judges even resigned in protest, calling the breed “an affront to any breeder with ethics”. 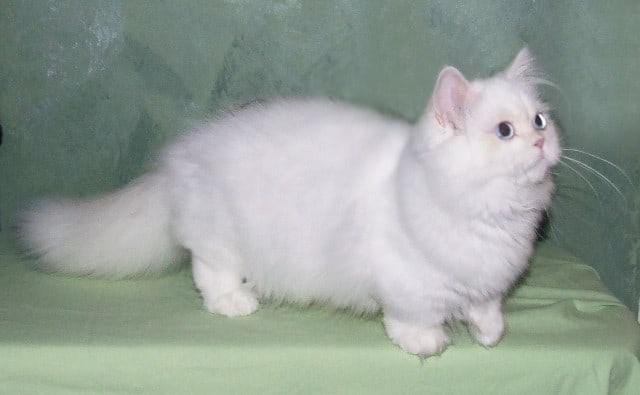 Whilst the Munchkin cat has been controversial, they continue to be bred and are widely available for purchase. Their owners love them for their friendly personalities and contentedness with human company, making them the perfect family pet. Health problems are potentially an issue, although there is debate about whether those illnesses are specific to Munchkin cats or are down to the particular cat.

If you decide to buy a Munchkin cat then you may need to be prepared for associated healthcare costs. The one thing that is absolutely certain about Munchkin cats is that they’re super cute, perhaps even cute enough to become Instagram famous!