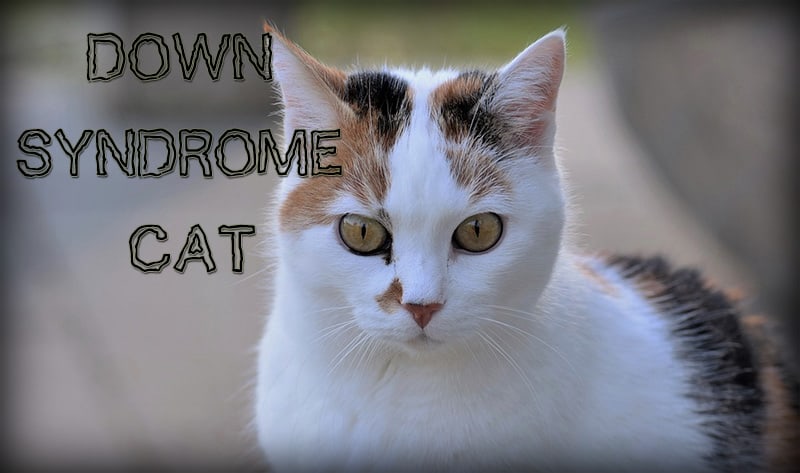 Can Cats Have Down Syndrome?

Felines, like all living creatures, are unique and fascinating. Very intelligent, curious and independent, cats have an aura of superiority that sets them aside from other animals. Cats are renowned for being nimble and gracious, playful and lazy in equal measure. They have a tendency to please themselves and it’s safe to say that cat owners are used to their pampered pets ruling the roost.

Cats possess individual personalities and looks, and there are differences between breeds. Persian cats are known for being friendly and very chilled out, but not exceptionally bright! The Abyssinian cat doesn’t share the fluffy cuteness of the Persian, but has an amazing ability to learn new things very quickly.

But not all cats look and act as you would expect them to. On occasion we will come across a cat that does not share the looks of others of the same breed, and behaves very differently to his counterparts. Some say that this is a result of Cats Down Syndrome, but there is some debate as to whether the condition really exists. Search the internet and you will find images of cats who reportedly have Feline Down Syndrome, you will find questions from owners asking “Does my cat have Feline Down Syndrome?” and a whole load of answers from those in the know (and those who think that owning a cat for 2 minutes makes them an authority on everything feline).

Cat owners who suspect their cat is suffering from “Feline Down Syndrome” proclaim that their cat is behaving in a way they would not expect. But it’s important to remember cats tend to act on their instincts, so who are we to judge what “expected cat behaviour” actually is? There are many ailments that will result in your feline friend behaving “oddly.” Owners who are concerned about their cat might also notice that their cat has unusual facial features (often presenting with a flat face), again – there is debate as to whether this is down to Feline Down Syndrome or something else (such as cross-breeding). 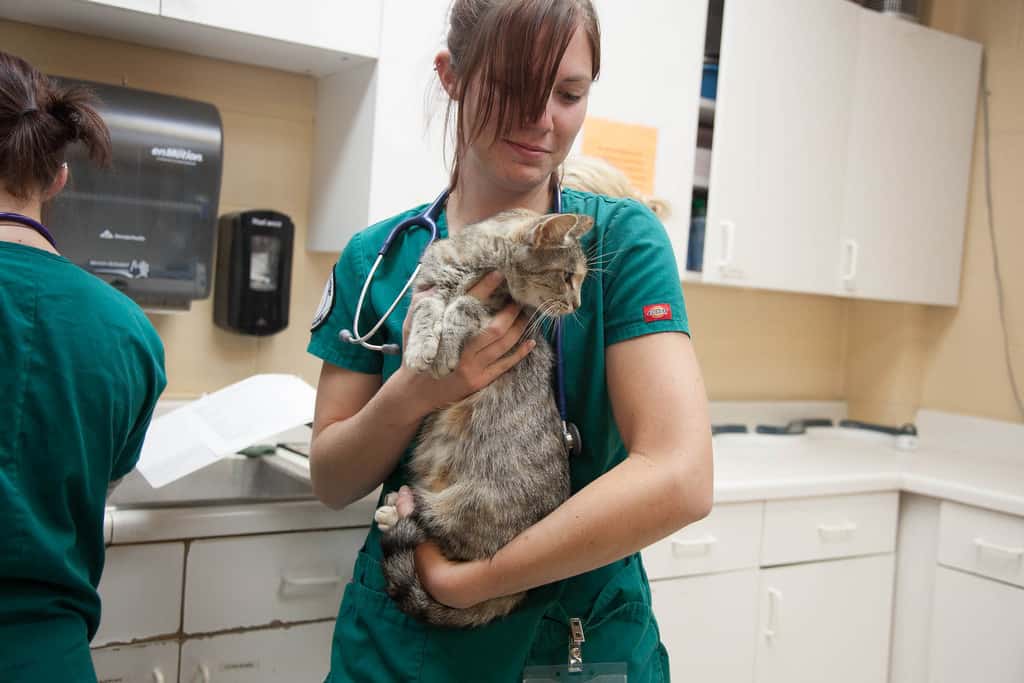 Feline Down Syndrome or a Genetic Disorder?

There are genetic disorders which cause symptoms similar to those linked to Feline Down Syndrome. Cerebral Hypoplasia is a genetic disorder that can affect cats and dogs, if your cat is suffering from this he will look very unsteady on his legs and have a tendency to knock things over and run into things! The condition is caused when the cerebellum doesn’t develop properly.

Another is Klinefelter Syndrome (particularly prevalent in tortoise shell cats), this is a condition related to sex chromosomes, where the cat has a XXY combination rather than the XX for female or XY for male. Cats suffering from Klinefelter are very effeminate regardless of whether male or female!

Then there’s Feline Dysautonomia, a condition which affects other animals along with cats. Cats with this condition have nerve cells that prematurely age or wane. This leads to the cat experiencing motor skills issues – for instance difficulties in moving and walking. There are often physical irregularities too, particularly noticeable in the eye area – such as unbalanced pupils and multiple eyelids.

Finally, there’s Distal Polyneuropathy (which affects Birman cats in the main). Cats with this condition have huge difficulties walking and look like they are suffering from arthritis.

So, let’s get down to the medical facts and try to solve this conundrum. Human beings have 23 chromosome pairs, a person with Downs Syndrome (trisomy 21) has an extra count of chromosome number 21.  Cats have 19 chromosome pairs, therefore, in theory, they can’t have “trisomy 21.” 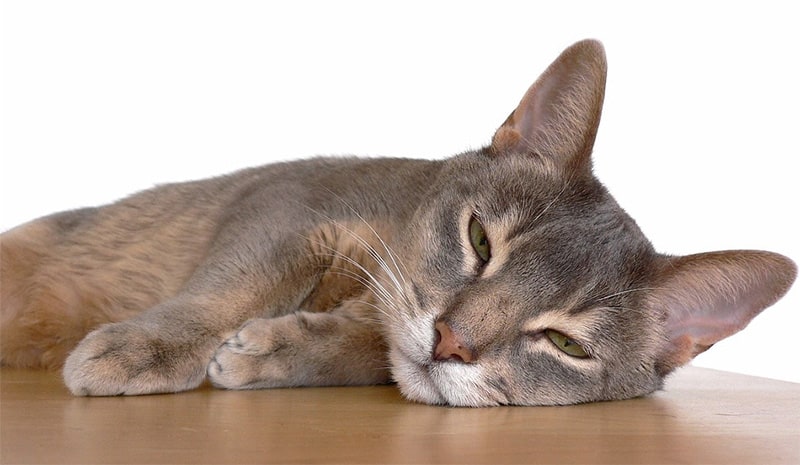 So, Can Cats Have Feline Down Syndrome?

The jury is still out on this one, it seems that more proof is required for us to be able to definitively say cats can have Downs Syndrome, but its not unfeasible. There are many questions we have about our feline friends, such as can cats be gay? And why do cats hate water? We are constantly learning more about the world around us and the people and animals in it. As science continues to advance we will no doubt discover even more about nature, life and our feline friends.

Cats Q & A – Part 2
Moving House With Tiddles
Why Do Cats Hate Babies?
Do I Really Need a Cat Water Fountain?
Does Your Cat Have a Better Social Life Than You?
Share
Pin
Tweet